ADHD stands for Attention Deficit Hyperactivity Disorder. It is often diagnosed during childhood and lasts into adulthood.  It’s one of the most common neurodevelopmental disorders to affect children.

People with ADHD have a range of symptoms including difficulty keeping still, talking too much, daydreaming, and being forgetful.

But how does having ADHD affect you and to what extent does it affect your creativity? I spoke with two people with ADHD to find out about their experiences. 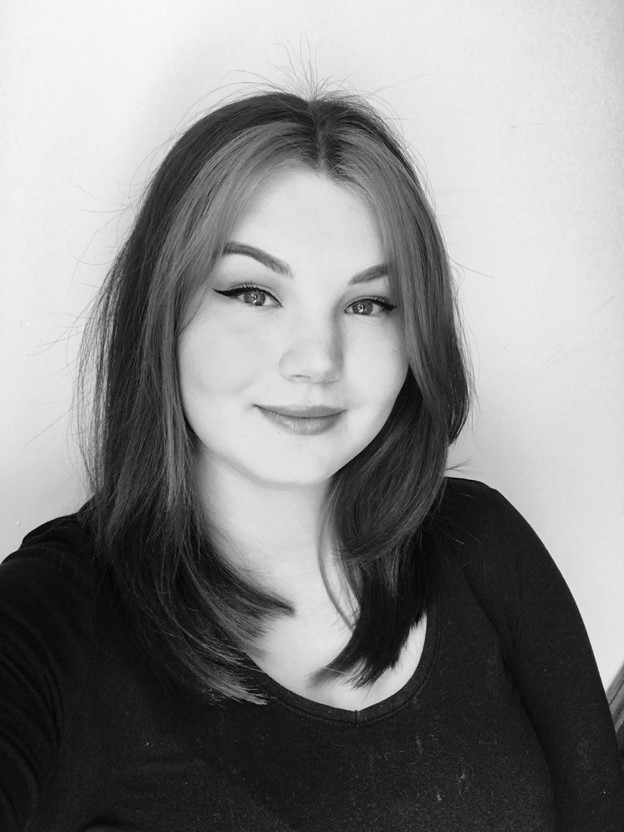 She first suspected that she had ADHD when she was in her first year of university. She recalls sitting at the kitchen table with her boyfriend at her side and asking him to sit her back down every time she got up to do something else- all of this was just so that she could write a paragraph.

Ffion was officially diagnosed with ADHD just before her second year of university. She was then given medication which she believes has helped her tremendously.

She believes having ADHD makes her think outside the box at times- “but whether I will remember the idea or thought long enough to write it down or have the focus to work on that creative idea is a different story” she says.

Ffion has a lot of creative hobbies which she loves, but she finds that after a while she’ll drop them for a different creative hobby. She attributes this to her ADHD. She says “I begin to struggle to focus on something when it becomes “just another thing I do” and then I move on to a new hobby or go back to a previous hobby. For example I began sewing and making accessories during lockdown and bought a lot of materials to start an online shop but after a while I became bored of it and then began working with clay and then went back to making accessories.”

ADHD has helped Ffion creatively because she gets a lot of creative thoughts which she puts down to her ADHD. “My mind is constantly going and thinking and that enables me to have more creative ideas.”

ADHD affects men and women in different ways and for girls, ADHD is more subtle. The main symptoms that Ffion struggles with are being organised, forgetfulness, anxiety, and sensory issues. She finds that she needs a routine and if that routine gets changed, then she’ll struggle to be organised. This can then cause heightened anxiety.

A symptom that isn’t often talked about as much but that a lot of girls with ADHD struggle with are anxiety and sensory issues. Ffion says “I have struggled with(these symptoms) for years before I even knew I had ADHD. I struggle a lot with sensory issues like when I was little my mother used to buy me nice turtle neck jumpers and I used to tantrum to a ridiculous standard because I didn’t want to wear these jumpers and what it was is that I didn't like how the material felt against my neck and still to this day I cannot wear anything with a high neck because it feels like I am suffocating.”

“I also remember a time where my mother was running late to pick my older brother up from school and I didnt like the feel of the socks she made me wear and I didnt know how to tell that to her at a 3year old so I had a meltdown and she had to carry me over with bare feet because I would not put my socks on. I still can only wear socks that are from Primark because I cannot stand the feel of any other socks.”

Ffion has three pieces of advice for someone that has been newly diagnosed with ADHD:

1.Learn about your ADHD, look at youtube videos, watch podcasts of people's experiences and gather as much knowledge as possible.

When Ffion first found out that she had ADHD, she had no idea what that meant and it helped a lot to learn about it and hear other’s experiences and learn of the technology that can help.

“Buy a wobble cushion and rest your feet on it while you're working, it's amazing and it will stop you bouncing your leg so much.”

2. Ask for the help you need! If you need accommodations made for you in class or work, tell your teachers/ employers.

When she  was young, Ffion says she struggled to put her hand up and ask what was going on after she was distracted in class.  She says “if I had only asked for the accommodations that I needed I think I would have learned a lot more.”

3. “This isn’t really advice but it's something I needed to hear when I was first diagnosed. It's okay to struggle it's an incredibly hard thing to live with and it can be exhausting, you don’t have to love having ADHD, I felt a lot of pressure to be proud and happy that I have ADHD and while I am happy and proud to say I have ADHD now,  I know I have been through phases where I just wished I didn’t have ADHD but it's a journey finding out what works, what doesn’t work but its your journey and you got this.” 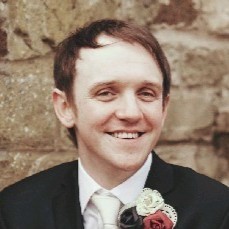 Rob runs a digital content marketing agency and works as a writer. He’s currently looking into setting up a non-profit model that’s aimed at getting neurodivergent people like himself into freelancing while giving them the tools to achieve their full potential.

Rob always suspected that he was different, though he wasn’t formally diagnosed with ADHD until very recently, back in February 2021 at the age of 33.

Before his diagnosis Rob feels that he was held back with confidence issues and despite having creative talent he never perused it or utilised it to its full potential. Much of this was due to Rejection Sensitive Dysphoria- a symptom of hypersensitivity that is common in those with ADHD. Now that he understands himself better, it has allowed him to “let go” so to speak and not let the ADHD prevent him from doing what he does best.

“I still need support with time management when working to make sure I don't neglect important jobs (I can sit and write for hours - Hyperfocusing - It's the other end of executive function regulation nobody ever talks about, ie having too much attention!). But by working for myself I'm allowed to be creative without judgement. I am my own responsibility now, which makes it stress-free.”

Rob’s advice to anyone who has just been diagnosed with ADHD is to research the best medication for you. He says that a good doctor will offer you a choice of medication as they’re all very different based on your existing symptoms. “Also, take them! I did some amatuer home research and got three times more work done when I’ve taken them than when I’ve forgotten.”

He also advocates embracing your neurodiversity. Don't feel like you have to label yourself as "disabled" or having a "disorder". Rob talks about his symptoms more than the actual ADHD. So he’ll say "I struggle with regulating focus and attention, so sometimes I get distracted, and sometimes I'm so in the zone I forget what's around me". This helps to avoid ambiguity around the fact that ADHD is such an outdated term that he doesn’t have a deficit of attention. He says he’s not always hyperactive and it’s not disordered.

Some doctors have suggested “VAST” (Variable Attention Stimulus Trait) which Rob believes to me a much better term.

Rob’s final piece of advice to anyone who has just been diagnosed is to be open and yourself. You shouldn’t have to "come out" as having ADHD. It's a part of you.

Rob can be found blogging at Neurodiversitymatters.com.