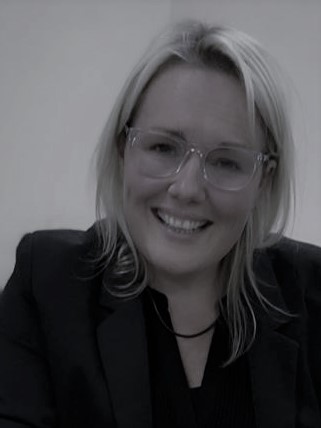 I have worked in education and community arts for the last 20 years. Founder and Artistic Director of PeopleSpeakUp; A social arts, health & well-being enterprise based at The Ffwrnes Fach, Ffwrnes Theatre, Llanelli that connects communities through storytelling, spoken word, creative writing and the Participatory arts. My passion is telling my story and helping others to tell theirs! 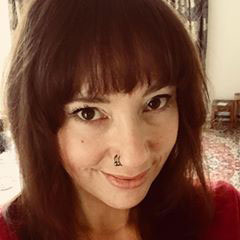 Chair - Board of Directors

Ali has over fifteen years' experience as an applied drama practitioner in Wales, working in a wide range of and settings including schools, community settings, PRUs, youth groups, homeless hostels, women's refuge, secure units, YOS and working with asylum seekers and refugees. She specialises in using drama as a tool for personal development and emotional health with young people and vulnerable or marginalised adults. 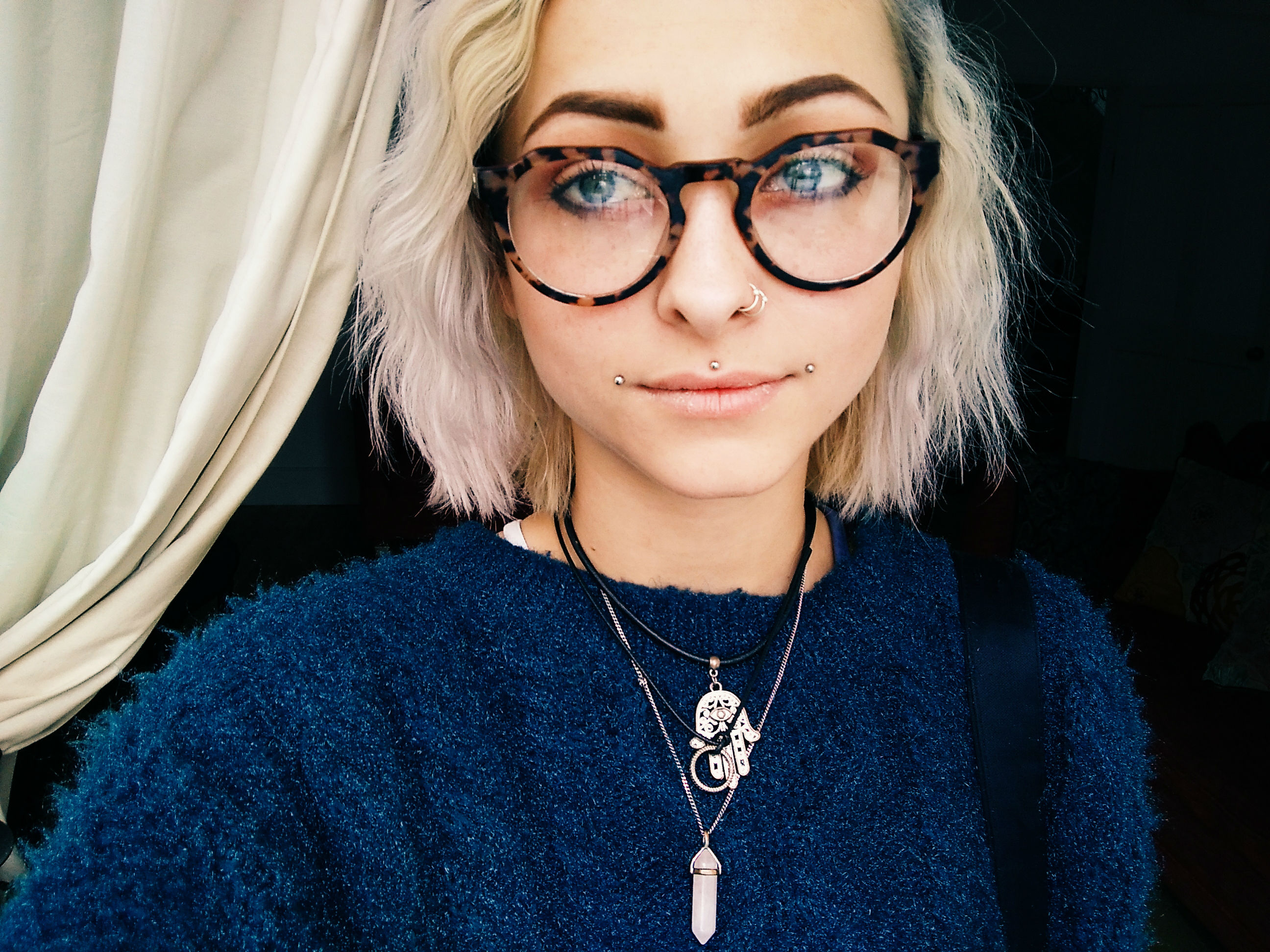 Summar is an agency support worker, working in many projects around Carmarthenshire. ' I do this job because I want to help those who need it most, I'm on the board of PSU because I love the community involvement that has and will come from this project. I strongly believe that any form of creative outlet can be tremendously healing for all ages and backgrounds.' 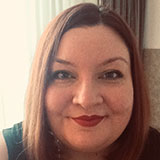 Kate originally trained as a musician playing clarinet, saxophone and piano, although nowadays tends to stick to teaching herself the ukulele.

Having worked in the arts for 20 years Kate has moved round the UK working in a number of venues as a programmer, commercial and sales manager, run a rural touring scheme and is now the General Manager for Neath based Theatr Na Nog.

In her spare time she is a reiki practitioner and particularly enjoys treating animals. 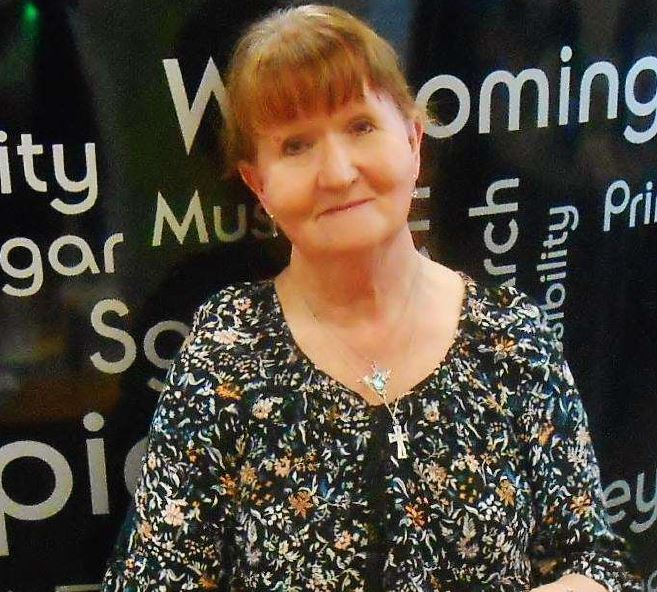 Carole Ann writes short stories and poetry, and also articles on local history. She has had work published in a number of literary journals and magazines. She is the founding secretary of Llanelli Writers' Circle and was appointed editor of the annual periodical Amrywiaeth Llanelli Miscellany, in 2011, by the Llanelli Branch of the WEA (Affiliate of Addysg Oedolion Cymru / Adult Learning Wales). As an amateur photographer she also loves to combine words with pictures.

She's retired, after twenty-five years as a part-time supervisory assistant in a primary school, is widowed, and has a son and a daughter and three grandchildren. 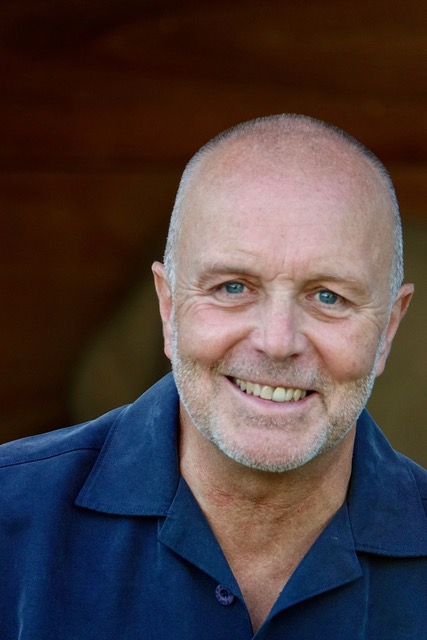 Ioan has been self-employed as an actor for 35 years and is delighted to see the recent growth of creative companies and individuals in West Wales. 'People Speak Up are at the forefront of that growth and have already embedded themselves in the local creative landscape. You also get the feeling that there’s so much more to come - and that’s truly invigorating.”

( Mark sadly passed away in August 2019, he will be remebered for all the amazing work he did for us and the spoken word Community)

Mark originally trained as a classical actor and has done just about everything from west end to street theatre and performance art. Nowadays he lives in the township of Laugharne in Carmarthenshire and divides work between his twin passions of gardening and performing. He is a regular feature on the West Wales spoken word scene and a keen supporter of the aims and objectives of PeopleSpeakUp within the community. 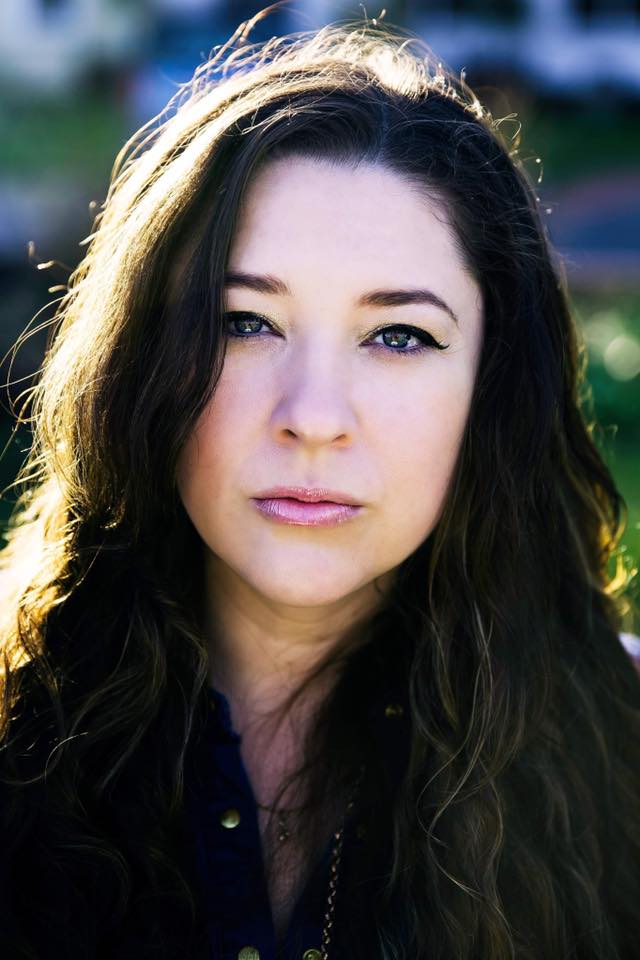 Rufus  is a pioneering participatory artist, literary activist, poet, rapper, singer-songwriter, theatre maker, and last but not least, Mother. From Barbican Fellow to the first Future Generations Act Poet in Residence, Rufus also works internationally, securing literary residencies from Hay Literature Festival to Sweden, Finland, Indonesia and Zimbabwe. A Hull '19 artist in conjunction with BBC Contains Strong Language,  poet in residence with the British Association of Social Workers 2020. Rufus has developed huge personal resilience through her artistry and she is working with our communities to develop a new tonic of poetry, so we can heal as individuals and as a community. 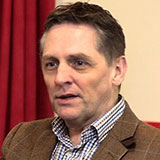 Alun Gibbard is an award winning broadcaster and author. He has published 31 books to date, mostly non-fiction, but also one novel. Worked in Broadcasting, lives in llanelli, has a passion for the welsh language and is working towards a bilingual Wales.

David Pitt is a sound artist, musician, maker and storyteller living in Swansea and currently working as a creative practitioner for ACW Lead Creative Schools. 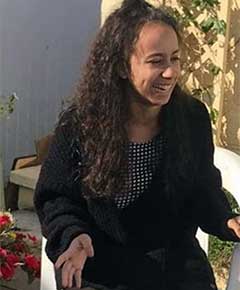 Carys graduated from the BA Applied Drama course in July, 2019 from UWTSD. During this time, she began to volunteer with People Speak Up which enhanced her interest in using creativity for well-being. She then started to work with through facilitating, Carys is now leading our very successful Young People Speak Up Group. 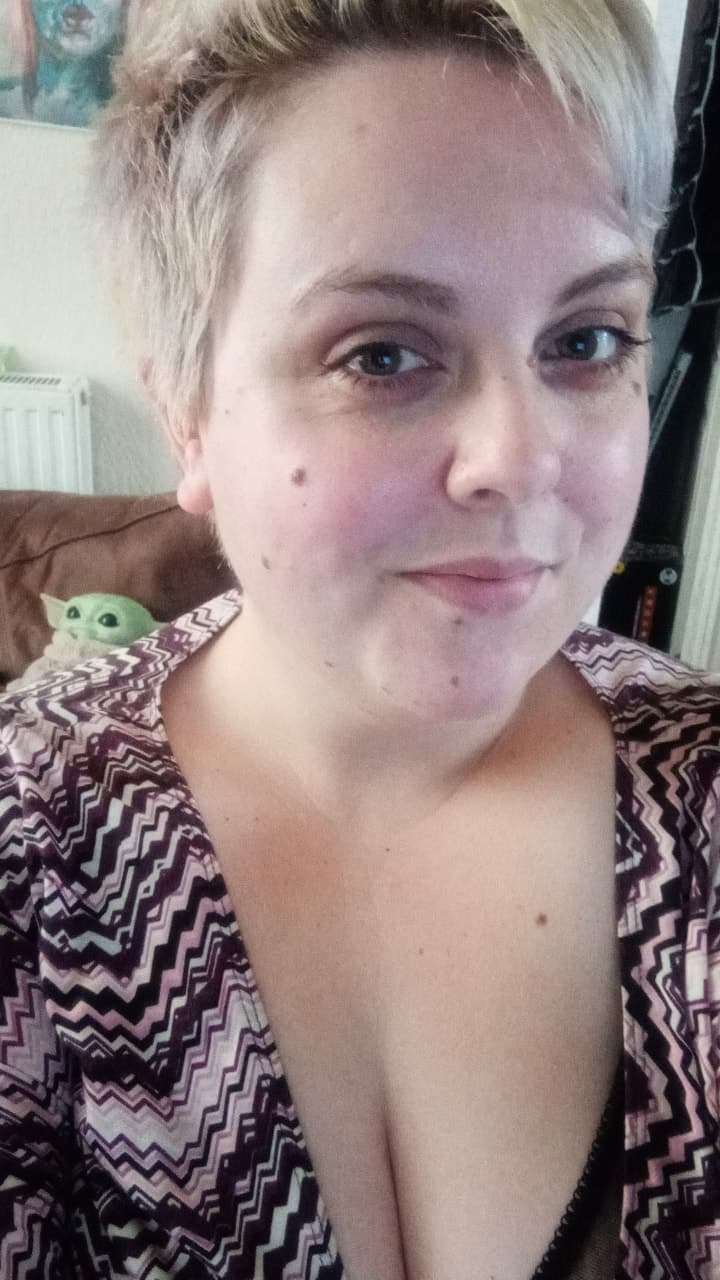 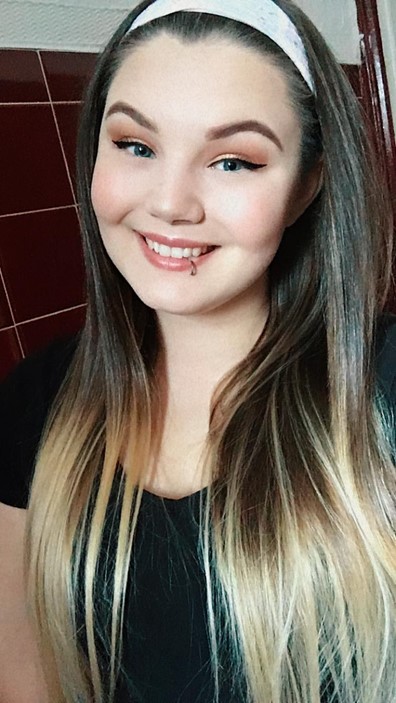 Ffion began volunteering on the Young People Speak Up project during the final year of her BA Applied Drama degree at UWTSD and became a co facilitator on the Young People Speak Up project upon graduating from her degree in 2020. Working with the young people on this project, enhanced Ffion’s interest in creating and facilitating creative well-being workshops for people of all ages, along with making workshops accessible for all as she herself is living with ADHD. 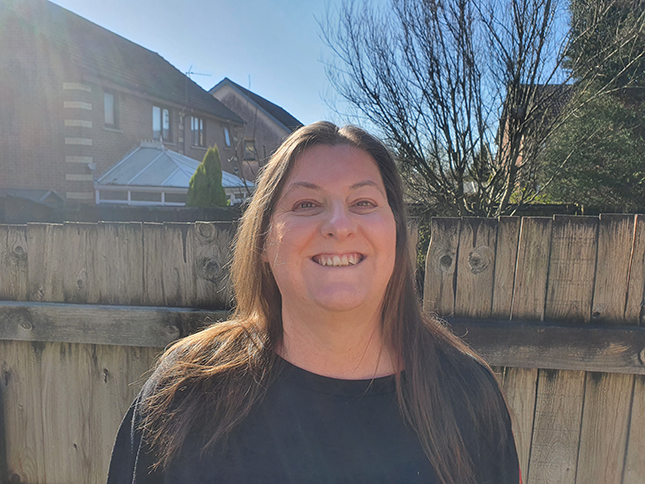 Karen graduated in 2020 from the BA Applied Drama course UWTSD. Loves collecting vintage items and incorporating them into memory and sensory boxes to go alongside storytelling workshops.

Volunteering with People Speak Up

"gave me an insight into how storytelling and reminiscence can enhance wellbeing, alongside intertwining different generations and sharing our own stories, bringing fun, laughter and joy into each others lives".